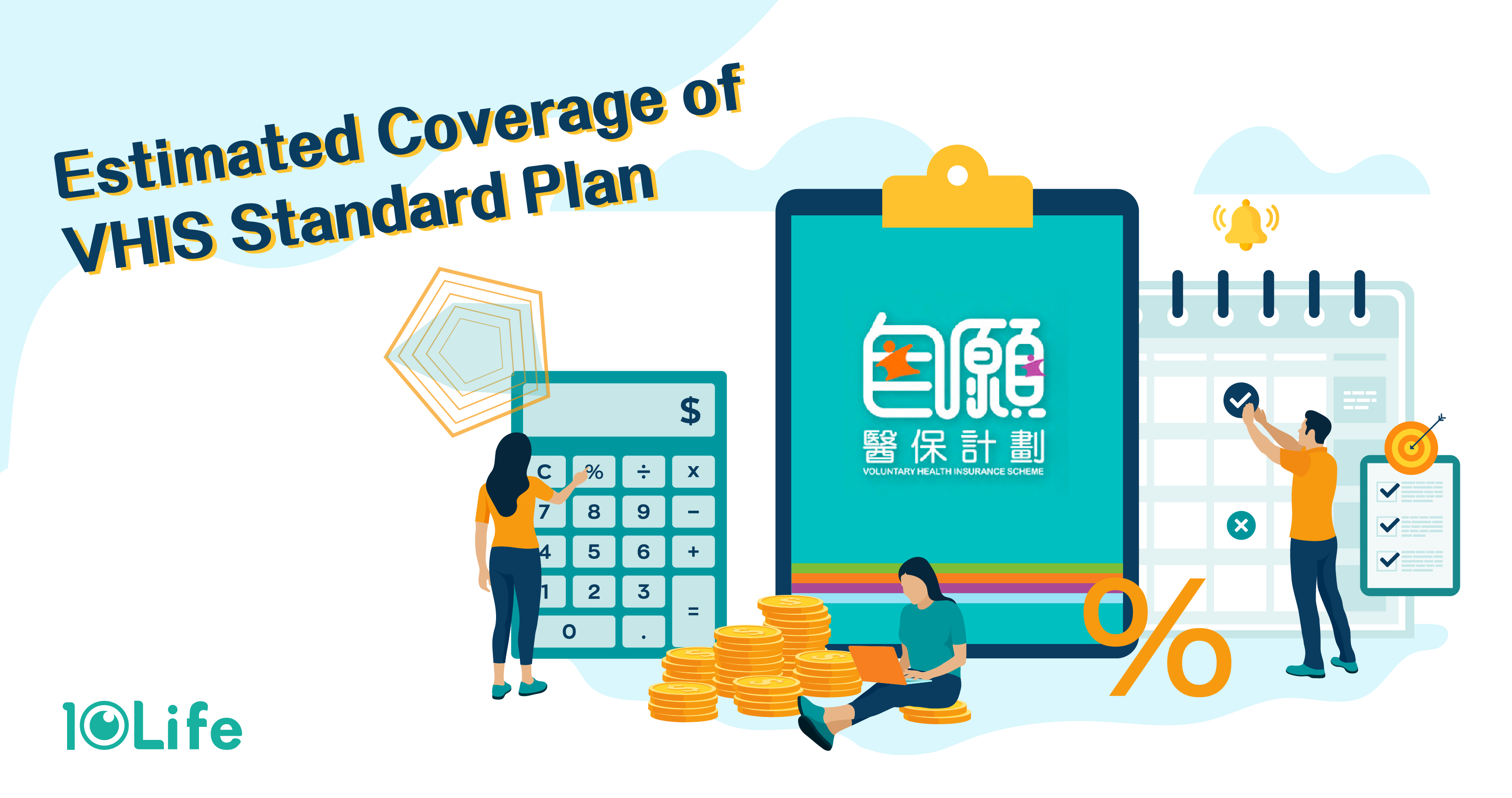 Share to Facebook
Share to Twitter
Share to LinkedIn
Share to Whatsapp
Copy URL
The Voluntary Health Insurance Scheme (VHIS), a policy introduced by the Food and Health Bureau (FHB) of the Hong Kong Government concerning hospital insurance plans (IHIP) coverage, was approved and launched in April, 2019. While this is a voluntary participation scheme for insurance companies and consumers, it has attracted many participants due to its tax deduction benefits. Since insurance is ultimately a risk transfer instrument, the plan coverage for different procedures of varying severity from non-critical procedures such as hemorrhoids surgery and colonoscopy to more severe conditions such as cancer treatment or Angioplasty may have vastly different coverage. It is important for consumers to understand the medical insurance payout under these different medical circumstances and if their estimated coverage under the VHIS Standard Plan would be sufficient for their stay and medical treatment in a private hospital.
VHIS Standard Plan Focuses on Coverage for Minor Medical Procedures; Product Differentiation is in the Insurance Premium
According to the Food and Health Bureau mandate, the VHIS Standard Plan is based on a set of defined criteria and coverage amount for certain major medical procedures and/or diagnostics. Hence, there are only minor variances in the overall coverage and the terms of the policies. However, the main difference between these plans is the insurance premium. 10Life has selected twelve (12) common medical conditions for estimated cost and coverage analysis. The analysis details the specific medical condition, its severity and required level of treatment based on recent medical costs as well as medical expert opinion. The estimated medical cost is based on general circumstances and Ward Room hospital stay (See Note 2).
Voluntary Health Insurance Scheme (Standard Plan) - Estimated Medical Coverage
Per the above data, the VHIS Standard Plan has over 90% estimated coverage ratio for non-surgical medical hospitalisation such as high fever, which has an estimated out-of-pocket expense of less than HK$2,000. For other non-critical surgeries and procedures such as hemorrhoid surgery and colonoscopy/gastroscopy, the estimated coverage rates are around 80% with out-of-pocket expenses below HK$10,000.
However, the estimated coverage is significantly lower for more complex medical conditions that will require surgery, hospitalisation and long-term medical treatment and/or rehabilitation. For example, the estimated coverage for breast cancer requiring mastectomy is less than 50% with an estimated HK $90,000 out-of-pocket expense. For other more complex cancer treatment such as liver cancer requiring surgery and non-surgical cancer treatment such targeted therapy, the estimated plan coverage is around 41% and over HK$280,000 out-of-pocket expense. For common heart conditions surgery/procedure requiring hospitalisation such as coronary angioplasty with stent insertion, the plan coverage is only at 24% with more than HK$160,000 to be borne by the insured.
Consumers need to be cognizant of the coverage offered by the VHIS “Flexi Plans” to enhance protection for more serious and complex medical conditions
While the VHIS Standard Plan provides adequate coverage for minor medical issues, consumers should be prepared to bear a minor portion of the overall medical expense. However, the VHIS coverage for more complex medical conditions is much less lucrative, leaving a significant portion of the medical cost burden on the consumers. In general, the VHIS Standard Plan only provides the most basic medical coverage for hospitalisation approved and mandated by the Hong Kong Government. If you require a more comprehensive or a higher level of medical coverage for complex medical issues, you can consider the various Flexi Plans from the VHIS providers.
In considering the different Flexi Plans, consumers should recognise that each company’s flexible plan will differ in categorization and associated compensation. Some plans set sub-limits on each item, while some plans provide “Full Cover” on most items (see Note 4). To better understand the differences, you can visit the 10Life Product Decoder which provides detailed analyses on different medical cases, estimated coverage, product analysis as well as premiums for different genders and age groups. 10Life compares over 100 medical insurance products including popular products provided by major insurance companies such as AIA, AXA, Bupa, Cigna, FWD, Manulife and Prudential.
[Compare VHIS (Ward Plan) inc. Flexi and Standard Plans]
[Compare VHIS (Semi-Private Plan) inc. Flexi and Standard Plans]
[Compare VHIS (Private Plan) inc. Flexi and Standard Plans]
Notes:
Have an insurance question? Just ask!
Please enter all the question field.
Sorry, the question was failed to send.
The question was successfully sent.
ExamplesHow to choose saving insurance?Do I need life insurance?What products cover unknown pre-existing conditions?
Share to Facebook
Share to Twitter
Share to LinkedIn
Share to Whatsapp
Copy URL 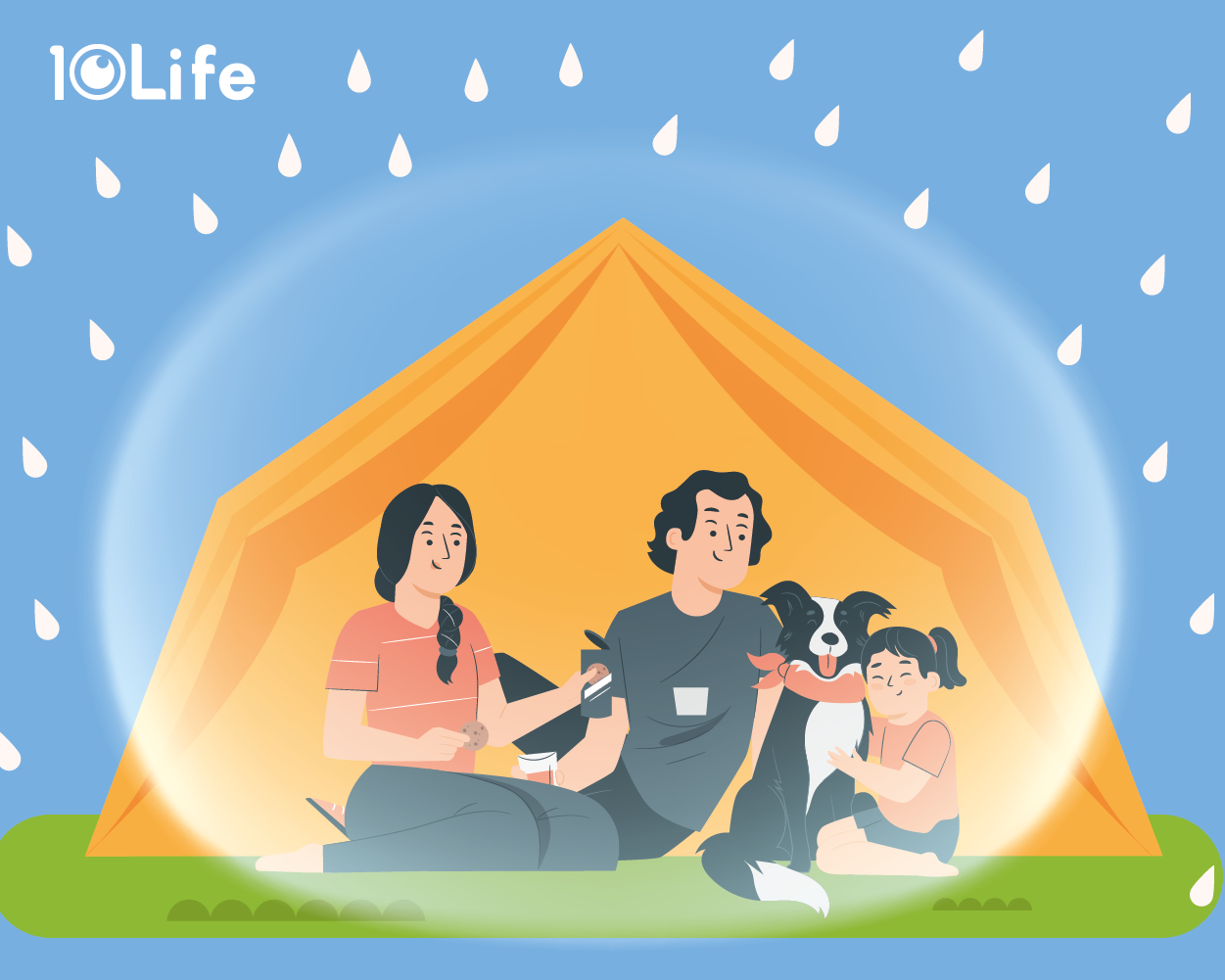 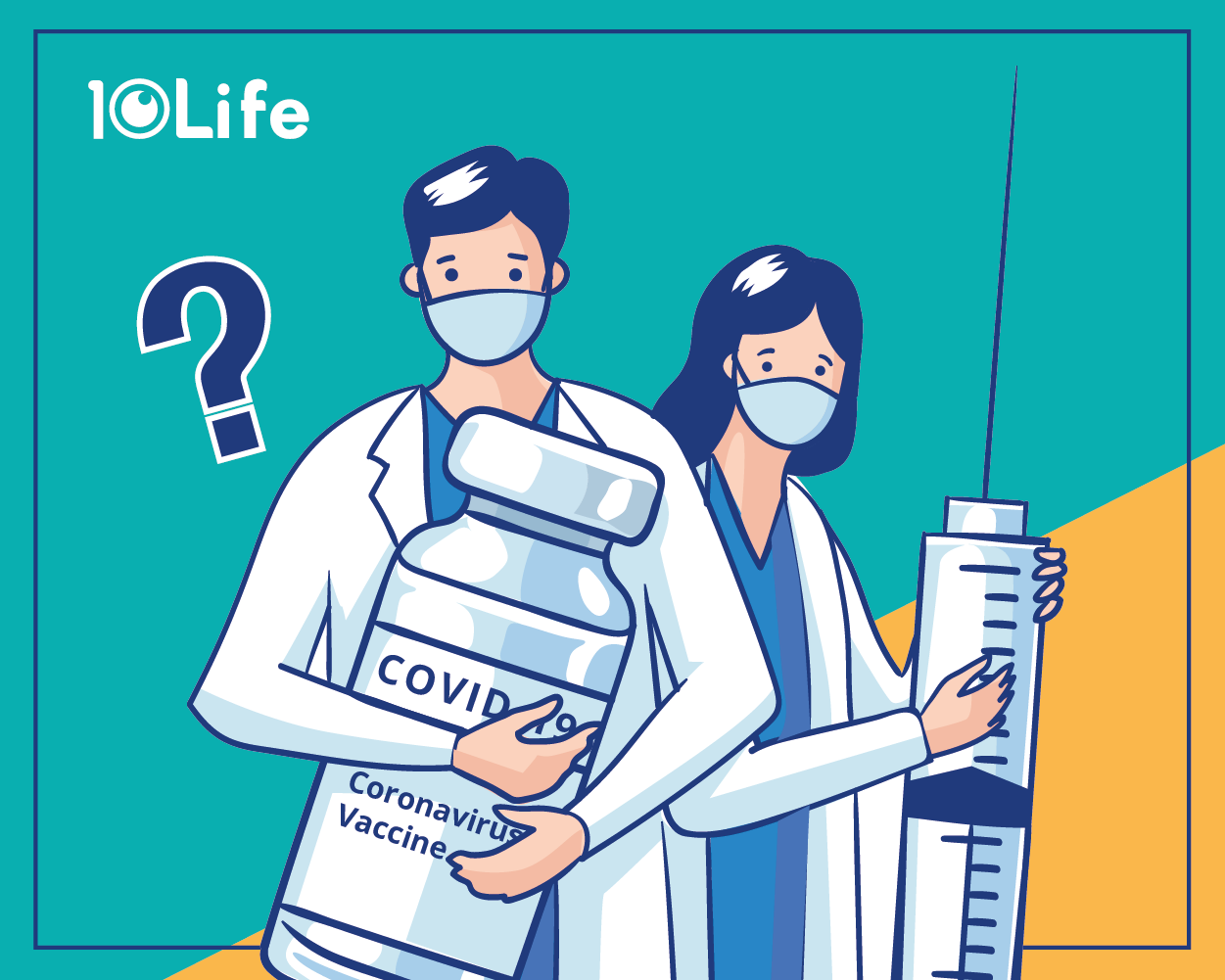 [COVID-19 Vaccine Side Effects] Can you claim from traditional medical insurance ? 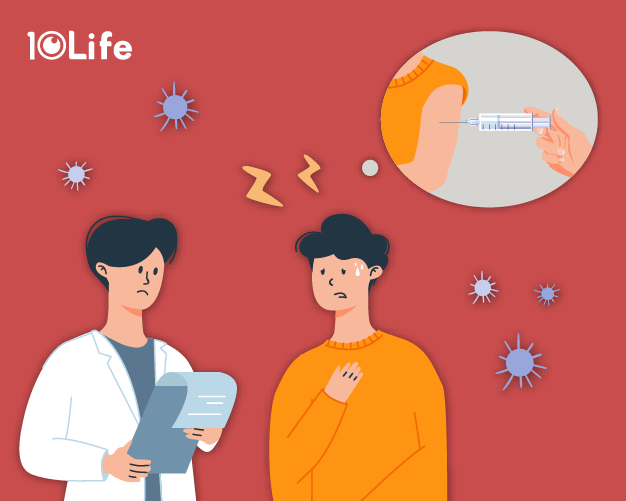 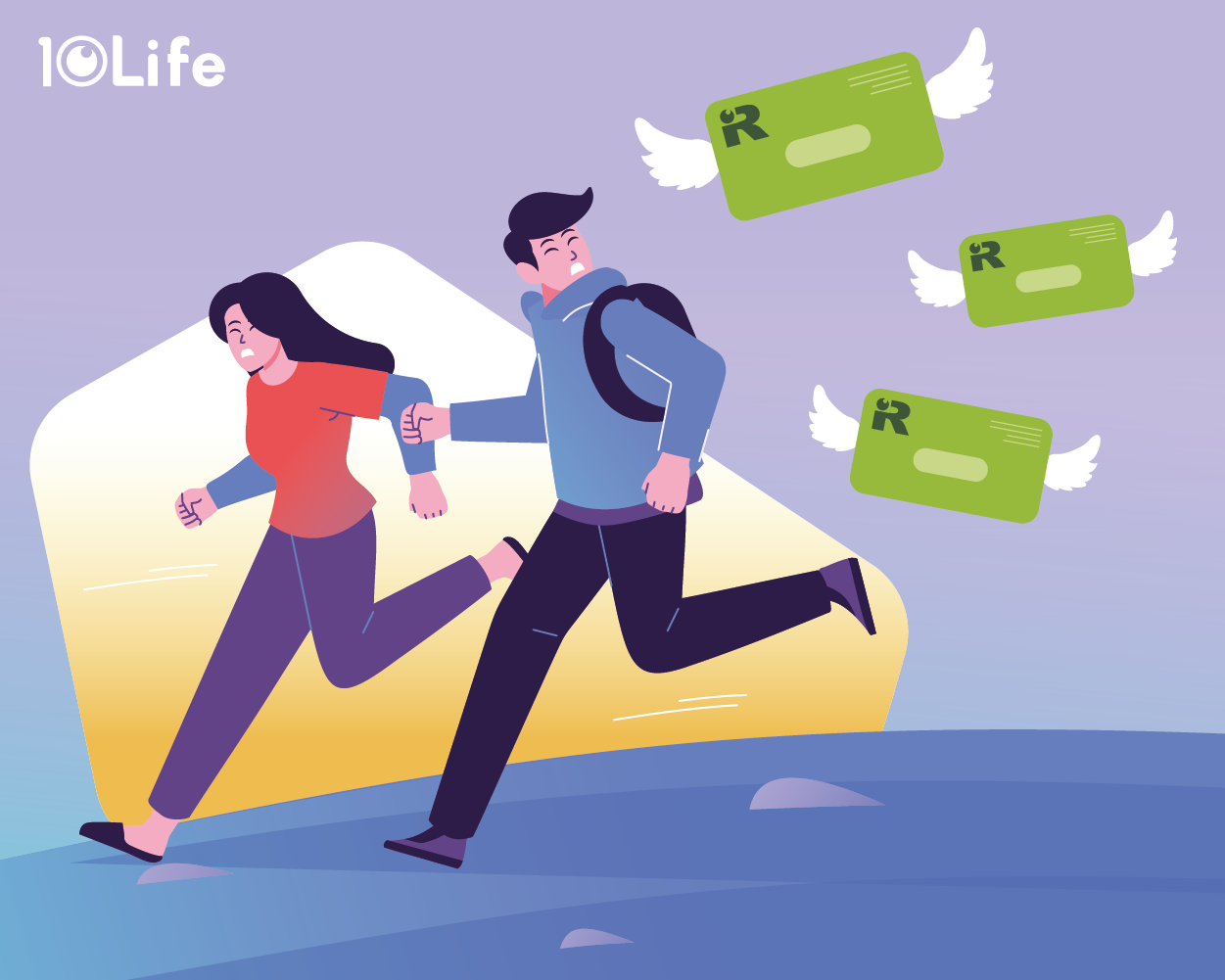 Before we pass your question to advisor, please login or sign up.
Member Sign Up
Member Login

Advisor Replies
Your question has been sent to licensed advisors.

Unblocking advisor will allow sending chat messages between two of you.
Advisor Profile

Unblocking advisor will allow sending chat messages between two of you.
My Advisors

No record with advisors.

Over one thousand advisors provide you with insurance advice